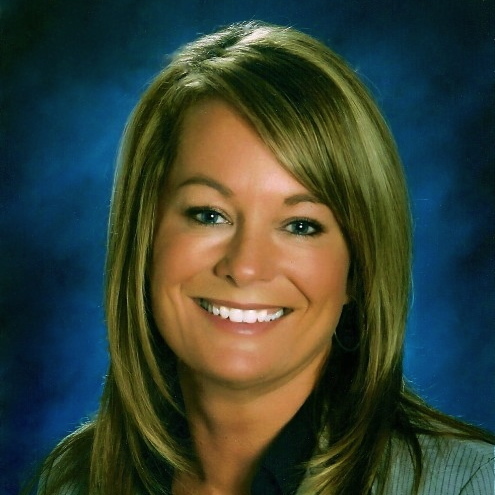 High school sophomores will not be required to pass Idaho’s new Common Core-aligned exam — at least this year.

Ninth-graders won’t be required to take the test either.

The State Board of Education voted Wednesday to waive two requirements pertaining to the much-maligned Smarter Balanced Assessment Consortium exam.

Commonly known as SBAC, for the multistate nonprofit that wrote the exam, the lengthy online assessment launched this spring. Student scores beat projections, but the rollout of the test was fraught with grading delays. Five months after the end of the testing period, the state still has not released district-by-district results.

But the statewide scores were spotty, especially for high school students. Sixty-one percent of juniors received at least a score of “proficient” on English language arts, well ahead of projections. However, only 30 percent of juniors scored proficient on the math portion of the SBAC.

In proposing the waiver, state superintendent Sherri Ybarra said it would be “premature” to require this year’s sophomores to pass the test in order to graduate from high school. Her State Board colleagues agreed, voting unanimously to pass the one-year waiver.

The board also extended a waiver that will again make the SBAC optional for ninth-graders.

About a third of the state’s ninth-graders took the test this year, when it was optional. By waiving the ninth-grade test requirement for one more year, Idaho stands to save $300,000 to $400,000, Ybarra said.

The SBAC is one of two multistate exams designed to align with states’ Common Core standards in math and English language arts.

Idaho has been a governing member of SBAC for years — a role that has given the state some say over the makeup of the exam.

But SBAC has come under fire on multiple fronts, and long before Wednesday’s State Board votes.

A group of Idaho citizens has filed a federal lawsuit seeking to void Idaho’s SBAC contract, and nullify the Idaho Core Standards, the state’s version of Common Core. The Boise School District is leading a push to replace the SBAC with another exam that will provide educators with more useful student data.

Meanwhile, SBAC’s national profile appears to be slipping. In 2015-16, 15 states will administer the test in some format. But that’s down from 18 states in 2014-15, said Julie Rowland Woods, a researcher with the Denver-based Education Commission of the States. Woods delivered a presentation on testing to the State Board, during its Wednesday meeting at Lewis-Clark State College in Lewiston.